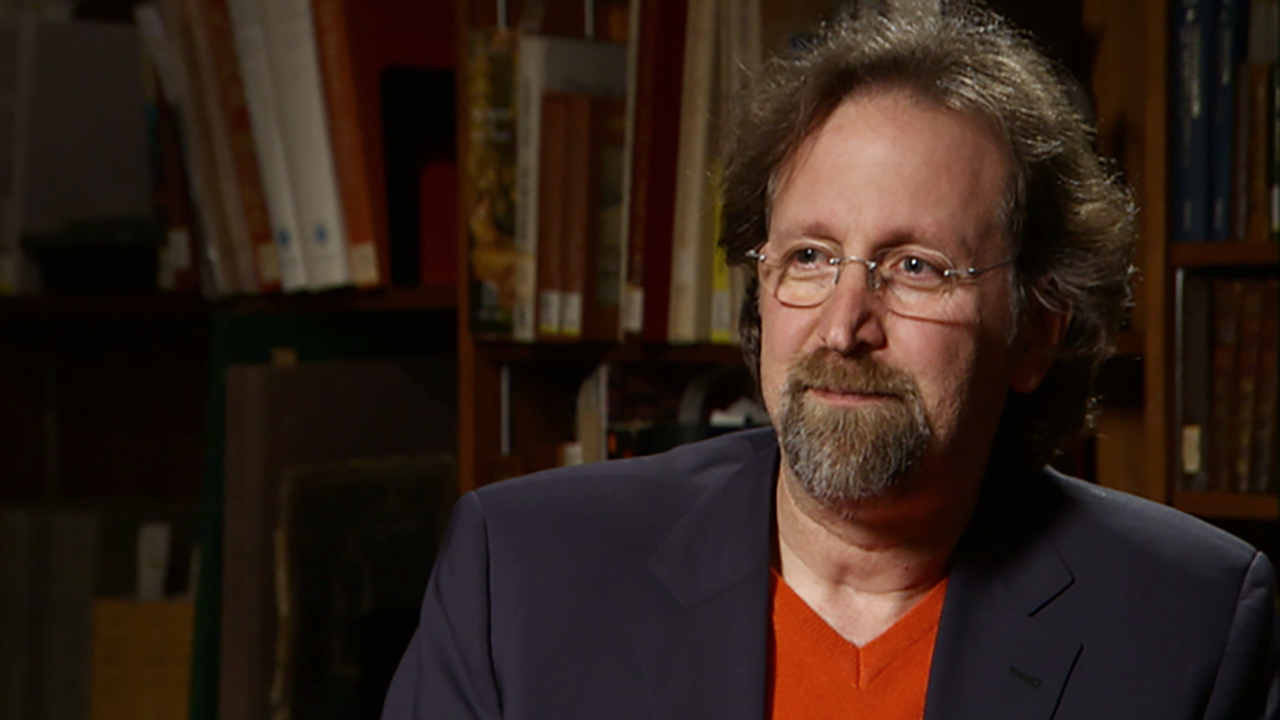 We went out to Glendon College this afternoon to meet up with Rudy Buttignol, a former student of Dad’s at York University and now the Commissioning Editor of TV Ontario (the main broadcaster for the film!). Rudy had a lot of great things to say about Dad as the professor.
Now we have the weekend to prep for India! 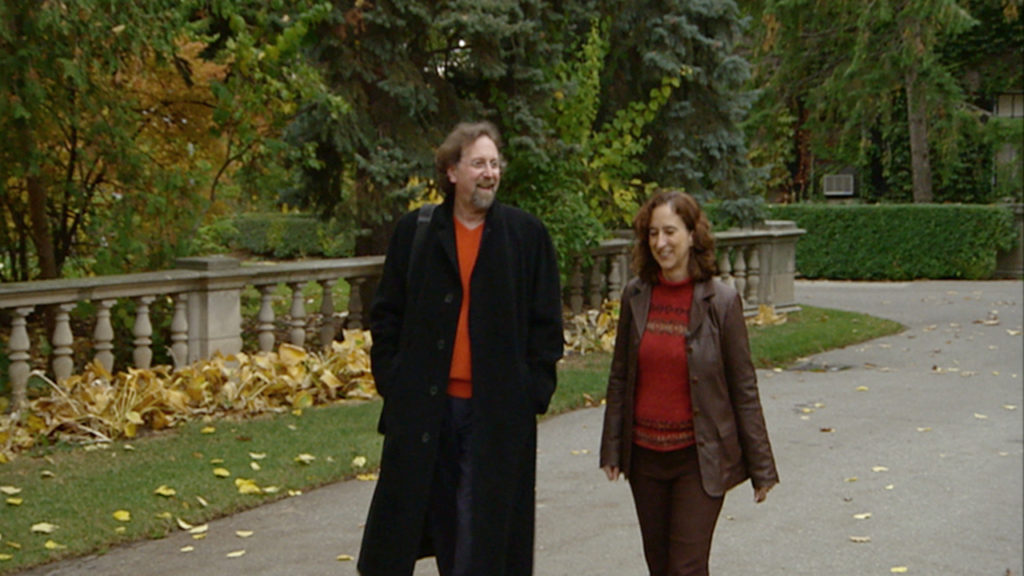