2017 One Horse Town with Darius Rucker 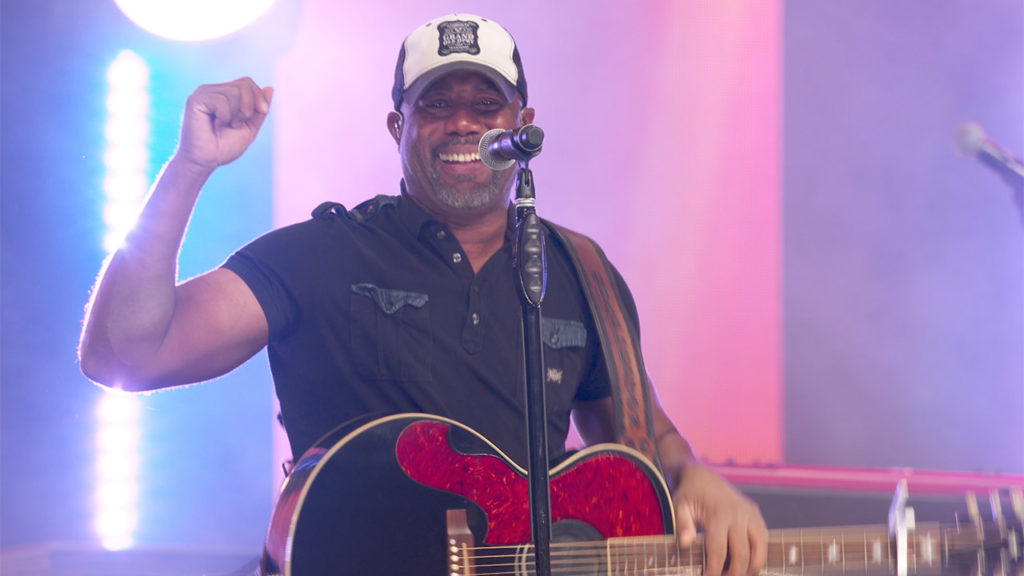 This was the third year in a row that Joel Stewart and Paul Hart teamed up for these docu-concerts, aired on CMT. Sponsored by Coors Banquet, this year Moosejaw, Saskatchewan was the winning small town, earning the right to be showcased and have a full blown, free beers and big stage concert downtown. Performing this year, Darius Rucker, Jon Pardi, Jess Moskaluke and the James Barker Band. 10 cameras, jibs, drones, beer fueled crowds and wicked bands, this one kicks ass!

Watch the film online on CMT.

The Maestro and the Master
September 1, 2014
“THE IDEALIST – JAMES BEVERIDGE FILM GURU” A Filmmaking Journey.