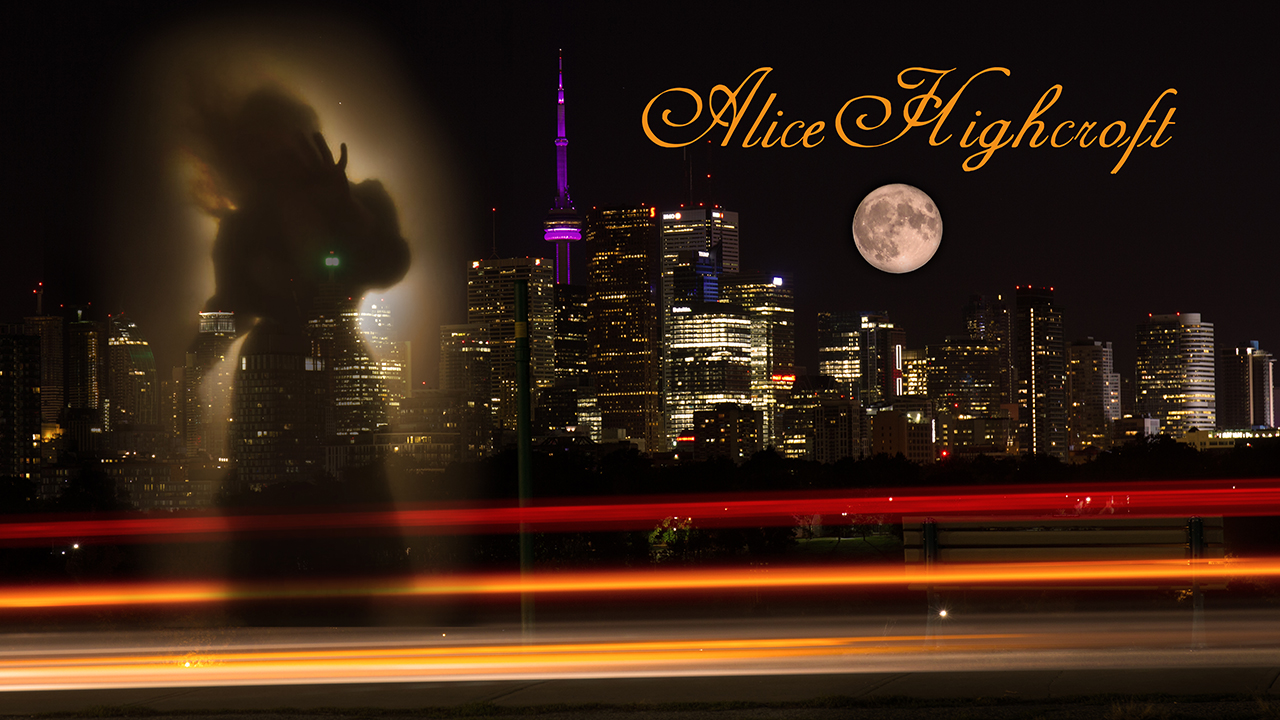 UPDATE TO THIS POST:  This production has now been renamed to SPELL BENT.

Powerful young healer Alice Highcroft teams up
with the Guardians, a covert magical police force,
to protect her community from evil witch hunters.

Beevision is thrilled to be supported by the Bell Fund as we combine forces with creator Jamie Hart and her squad of writers, with the support of Story Editor Sugith Varughese, a veteran television writer, short film director and actor. We are looking forward to honing our digital strategies with the guidance of industry pro Greg Rubidge, who will be invaluable in assisting our team to navigate the evolving landscape of digital distribution. With evolution comes new opportunity!

Beevision Productions was founded in 1993 as a broadcast design, commercial and VFX house. In 2003 Beevision shifted into proprietary production, focusing on factual TV series, documentaries, websites and digital design. Beevision also partnered with Producer Susan Nation to form Hop To It Productions in 2006.